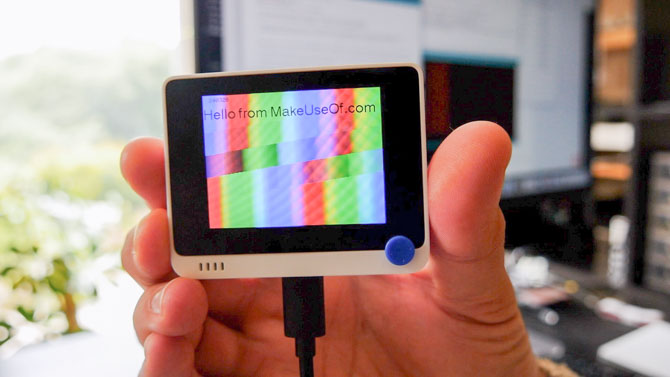 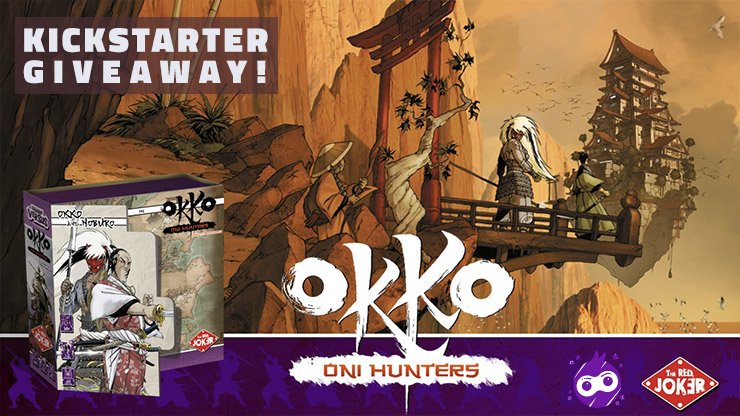 Enter for a Chance to Win

** Only members of the Boardgame Stories Community are eligible to win **
** You only get access to the entries by entering the giveaway using one of the 5 ways provided:**
Boardgame Stories Active on Gleam.io 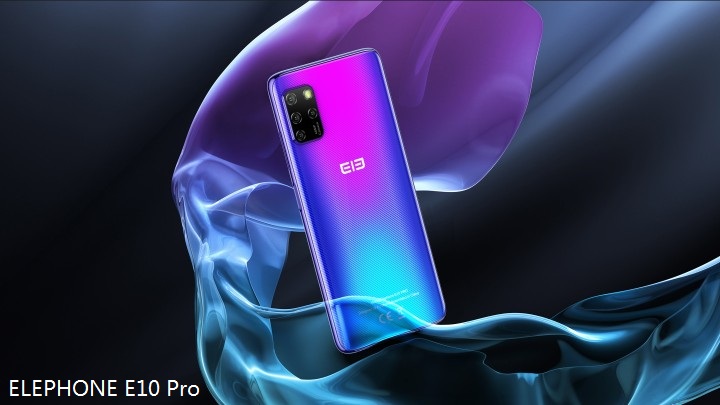 * the more entries you get, the more likely to win.

We'll have 3 Winners
Each winner will get 1pc of the prize
All the entries are optional
*If winners already ordered the product at our website, we can issue a refund

We're giving away a $100 Visa Gift Card to one winner to celebrate all the great Meetup Events we have had and will be having in our Cloud Computing Groups.  We run around 30 meetups all over the globe, all about Cloud Computing and Big Data.  Please email me at [email protected] if you need information on a local cloud computing/BD Meetup or if you want to present at one of our Meetups.

Your Data Talks Active on Gleam.io 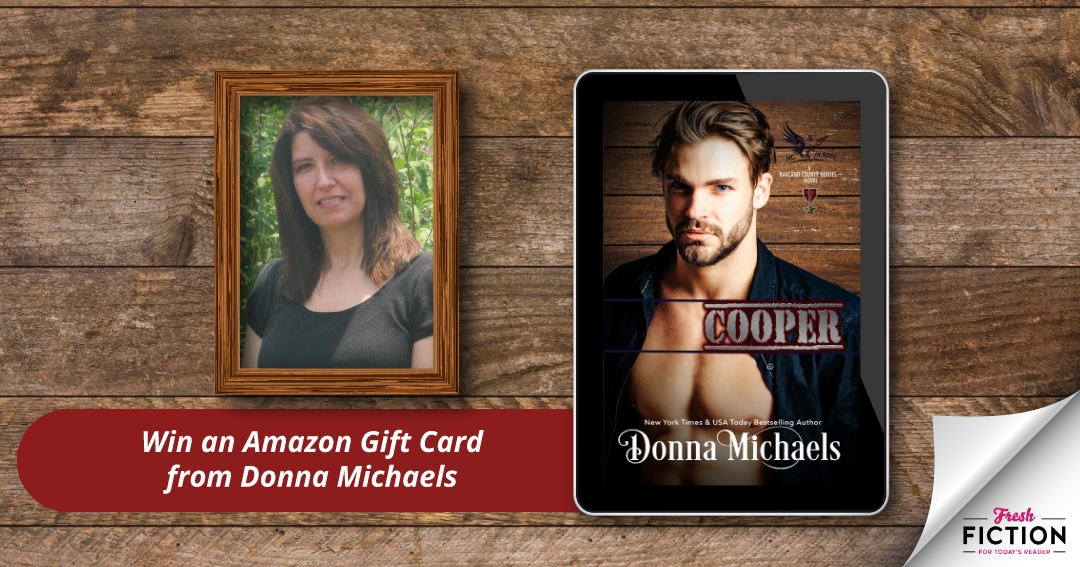 23rd May 2020 - 9th Jun 2020 | Total entries: unknown
Looking for a hero? Donna Michaels has a whole county of them -- Harland County Heroes. Her latest one, COOPER is now available.

To introduce you to Cooper, Donna is giving away a $15 Amazon Gift Card.

Cooper Thompson was a take-it-on-the-chin type of guy. An attitude that had served him well as a Navy SEAL and now as an agent in his buddy's security and protection agency, but a few years back, it had faltered when he'd discovered the reason behind his adoption. A good portion of his self-worth had disappeared...along with his fiancee. Done with serious relationships, he sticks with the fun-seekers and steers clear of all others-especially the one with a sweet soul, long, silky blonde hair, startling blue eyes...and is the sister of one of his Delta brothers. So looking twice at the innocent girl he'd watched grow into a gorgeous woman over the past decade is pure stupidity. She has always been forbidden fruit-one he very much wanted to taste.

Life for Abby Sharpe is going well. Her brother survived active duty and lives close by. She owns a beauty salon that is just this side of successful and she's surrounded by good friends. There is only one thing left on her bucket list: To kiss Cooper Thompson in the rain. She's always had a crush on the guy, and since his arrival in town, she's discovered that not only has it not gone away, it intensified. But Cooper is her brother's Delta brother, and they never messed with family. Which is too bad because there's rain in the forecast, and her body is on high alert.

Discovering Abby's bucket list proves too much for Cooper's resolve and soon he's sharing more than kisses in the rain with the tempting woman. Still determined to keep things light and casual, he reluctantly agrees to keep their 'friendly' situation from her brother. After all, it's just a fun walk on the wild side.

But when she helps out on a case, and it goes wrong, Cooper suddenly realizes his feelings for her are way more than 'just for fun' and he'll
risk everything to save her. 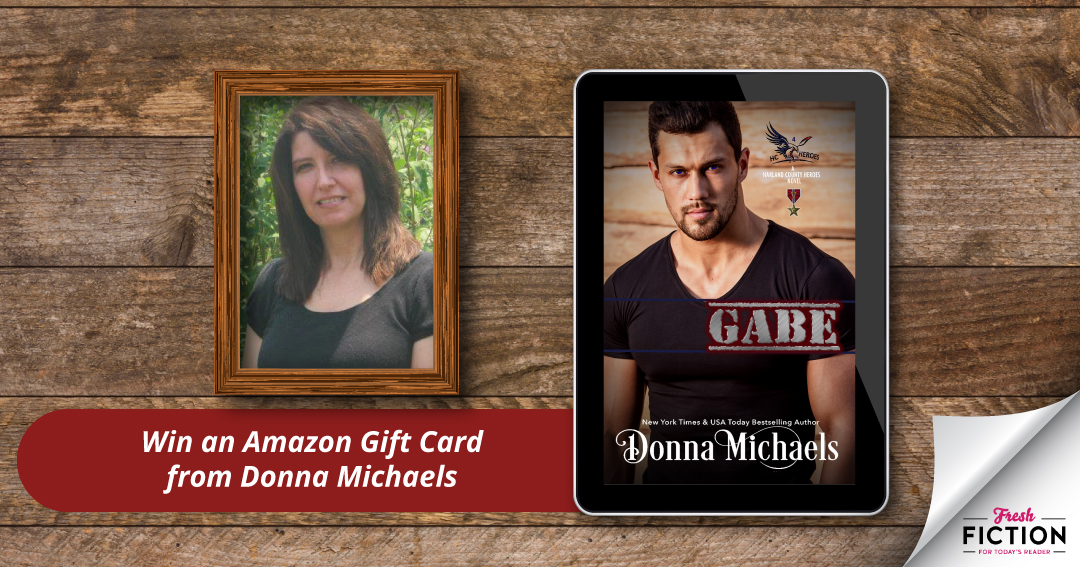 Donna is giving away a $10 Amazon Gift Card.

Helping people is Gabe Bryson’s calling in life. Exchanging combat boots for a sheriff’s badge is as natural to the former Navy SEAL as breathing air. Rules and regulations, law and order are all in his wheelhouse. So to find himself attracted to a beautiful, exasperating animal activist who thinks rules are made to be broken, drives him nuts.

Helping animals is Lyndsey Heston’s calling in life. The veterinary technician/animal foster mom doesn’t have time for a boyfriend or dating or her unwanted attraction to the handsome new sheriff. He’s too buttoned up; too by-the-rules; too much like her father—a former sheriff; and definitely too darn hot for her own good.

After a particularly bad day, she finds herself sharing drinks—and a whole lot more—with the sexy sheriff whose kindness takes her by surprise. Soon compassion turns to passion and they both agree it’s just one night and they can go back to disliking each other in the morning.

Even though their ‘just one night’ turns into several, Gabe is certain he’s got a handle on the situation, until Lyndsey breaks up a dog fight ring and acquires a bullseye on her pretty head. The SEAL turned sheriff realizes there’s no rule or regulation he won’t break to keep her safe. 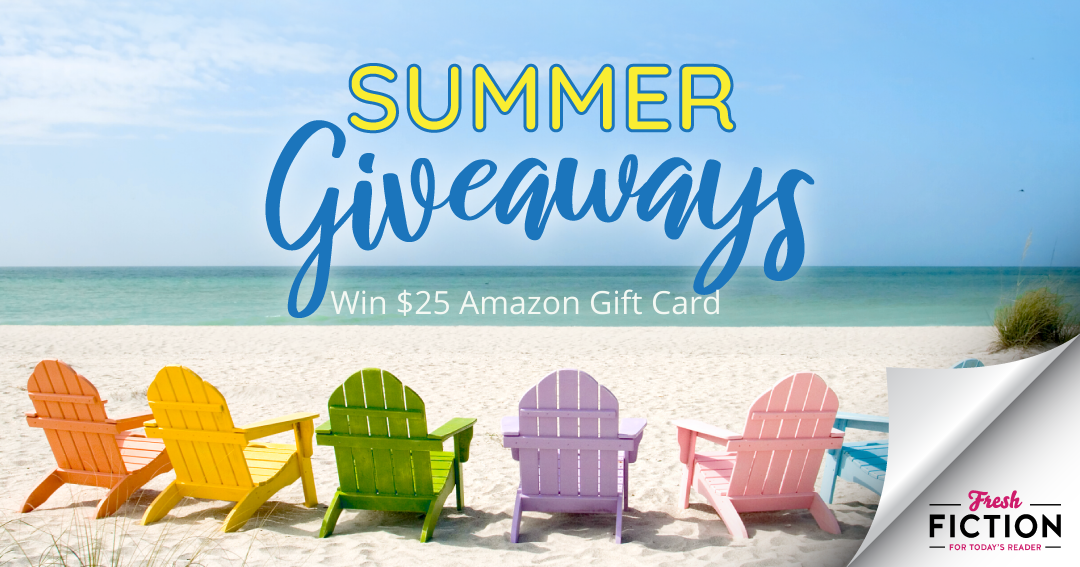 23rd May 2020 - 9th Jun 2020 | Total entries: unknown
Spring into May with this goodie bag filled with fresh reads. We're giving one lucky winner a curated selection of hot romance books from our events or authors, a handy tote to take with you to the grocery store, and a $25 Amazon gift card to satisfy any late-night reading craving.
Enter today

Socra_Tease's ACNH: All The Bells You Can Carry Giveaway 3 Return of the Bell King

Win 4,059,000 Bells in Animal Crossing: New Horizons! It's a one trip giveaway so make sure your inventory is clear and your pockets are empty! 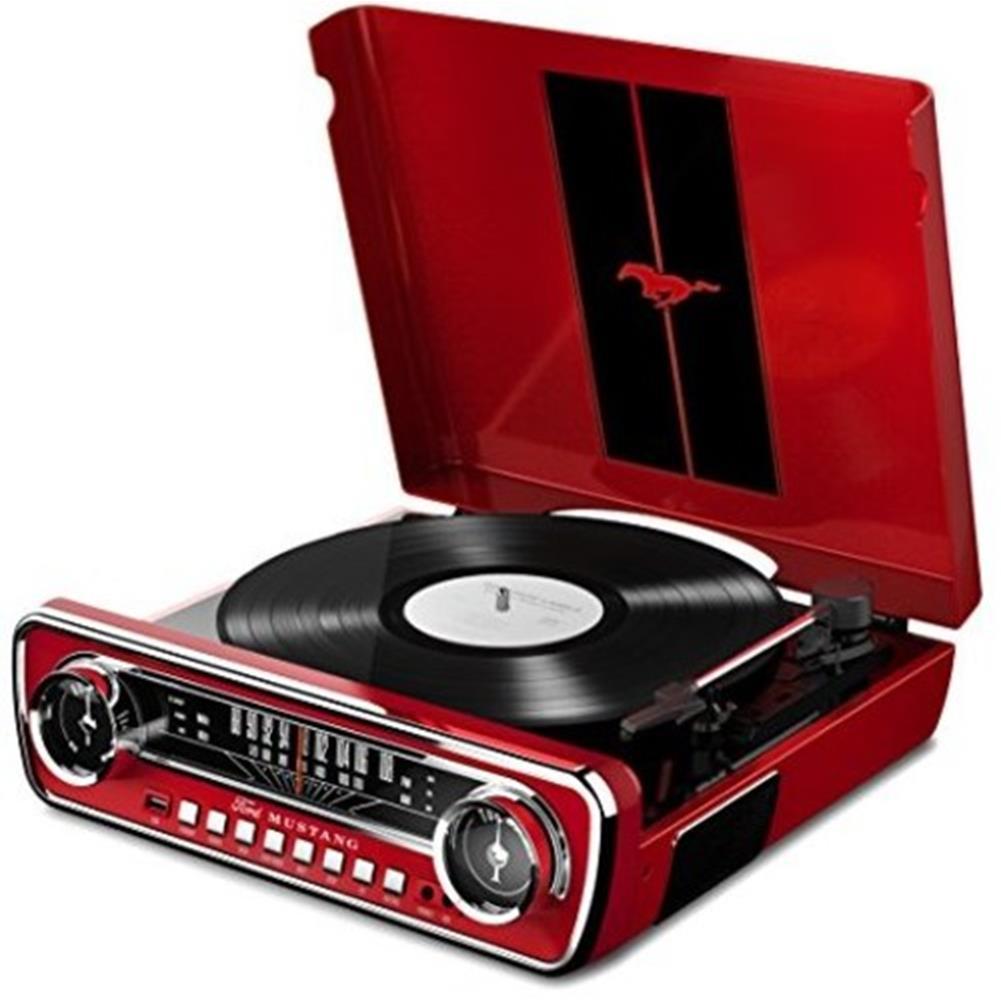 Memorial Day Sweepstakes: Mustang-Inspired Turntable and $100 to Covid-19 Charity Of Your Choice! Winner Chosen Monday, May 25, 2020

Enter the RockMerch Official Sweepstakes of Rock Music! One Grand Prize Winner will receive a Mustang-Inspired Turntable from RockMerch, or equivalent value of merchandise on the site. Plus a $100 donation will be made to the Covid-19 charity of winner's choice.

Enter the Sweepstakes and receive the RockMerch newsletter with exclusive product discounts. No purchase necessary.

Win a ONE month supply of YUNO BioTactical Drinks! Enjoy the blends that bring each daily theme to life in your own home with an assortment of 30 drinks.

Follow both @YunoNYC and @EntertainmentForChange and gather additional entries below!

Winners will be announced on June 8 and will receive an email with further details. 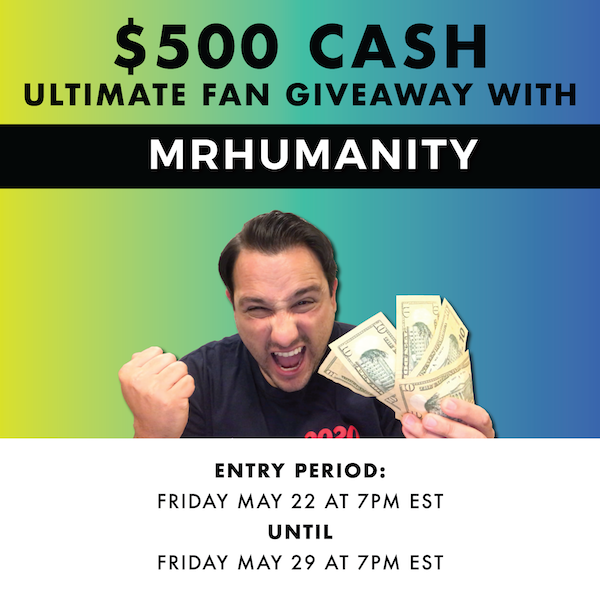 Are you a MrHumanity Ultimate fan?

Do you have ALL entries submitted?

Have Cash app, Paypal, or Venmo 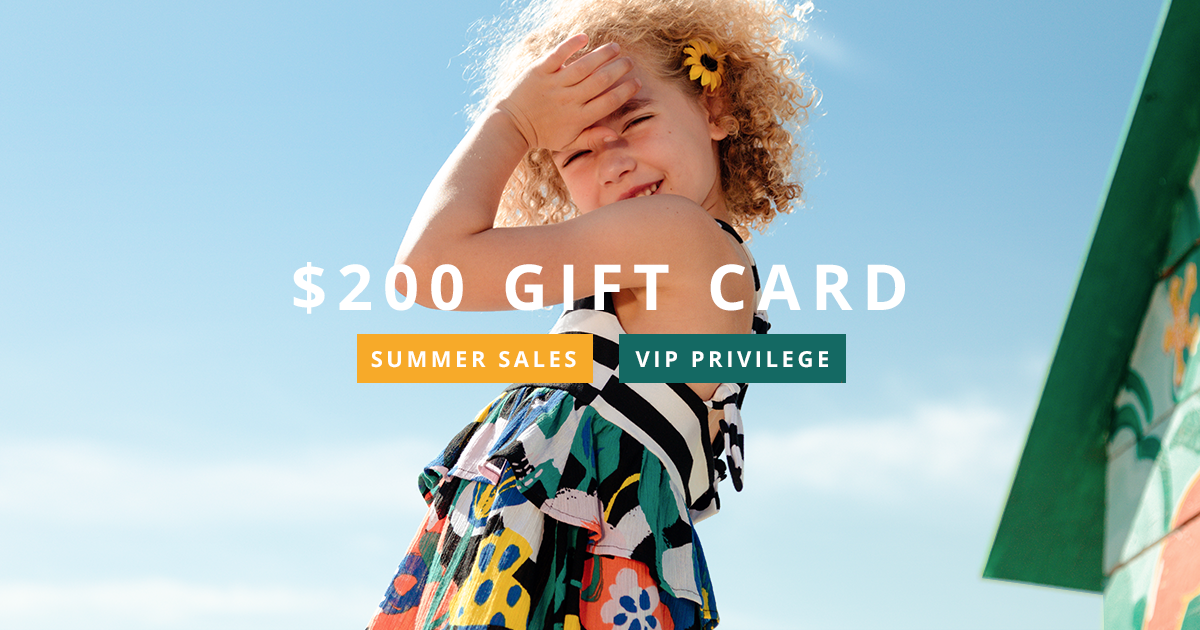 Enter to win a special $200 GIFT CARD just in time for our summer sales 🌼🌸🌺
Signing up to our newsletter will allow you to receive a special VIP invitation to our Exclusive Summer Presale and chances to win a $200 GIFT CARD.

Giveaway contest ends Wednesday, May 27 at midnight. Winners announced on Thursday, May 28, at noon.

PSST! Multiply your chances of winning by referring friends! 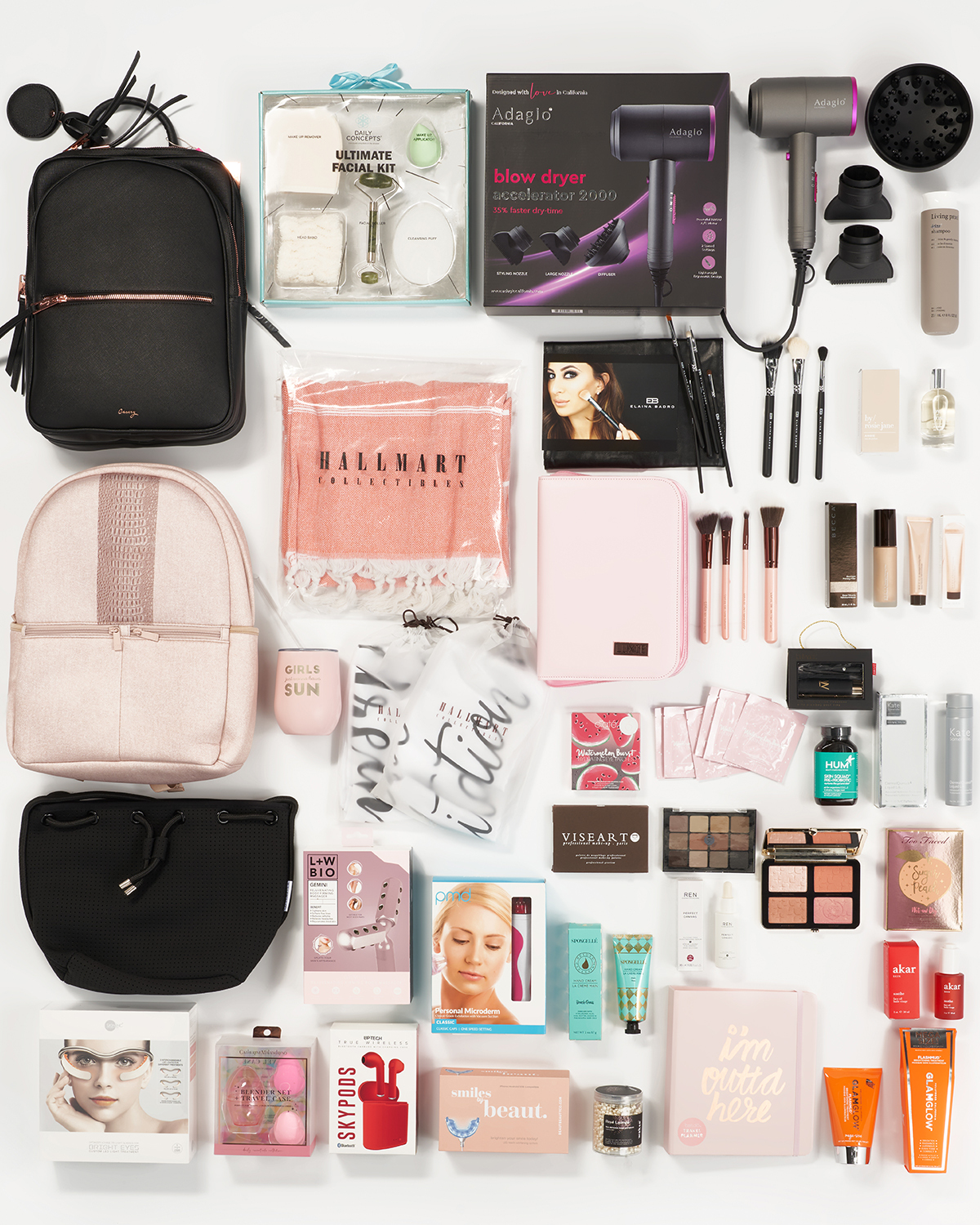 Enter for a chance to win a specially curated box featuring all of these items with over $2.9K in value from our May BoxyPopUp! 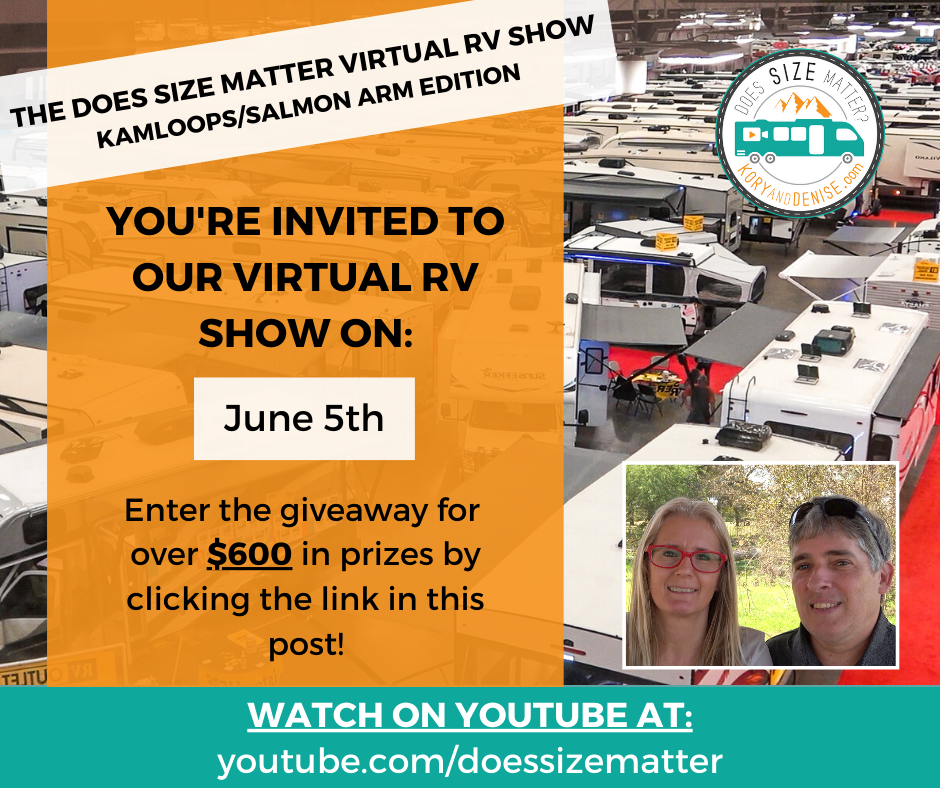 Win 1 of 3 RV or Camping related prizes each valued at $200. Have fun completing the actions. The more you complete the more chances you have to win and you can come back everyday and enter some more. Good Luck!

Does Size Matter Active on Gleam.io 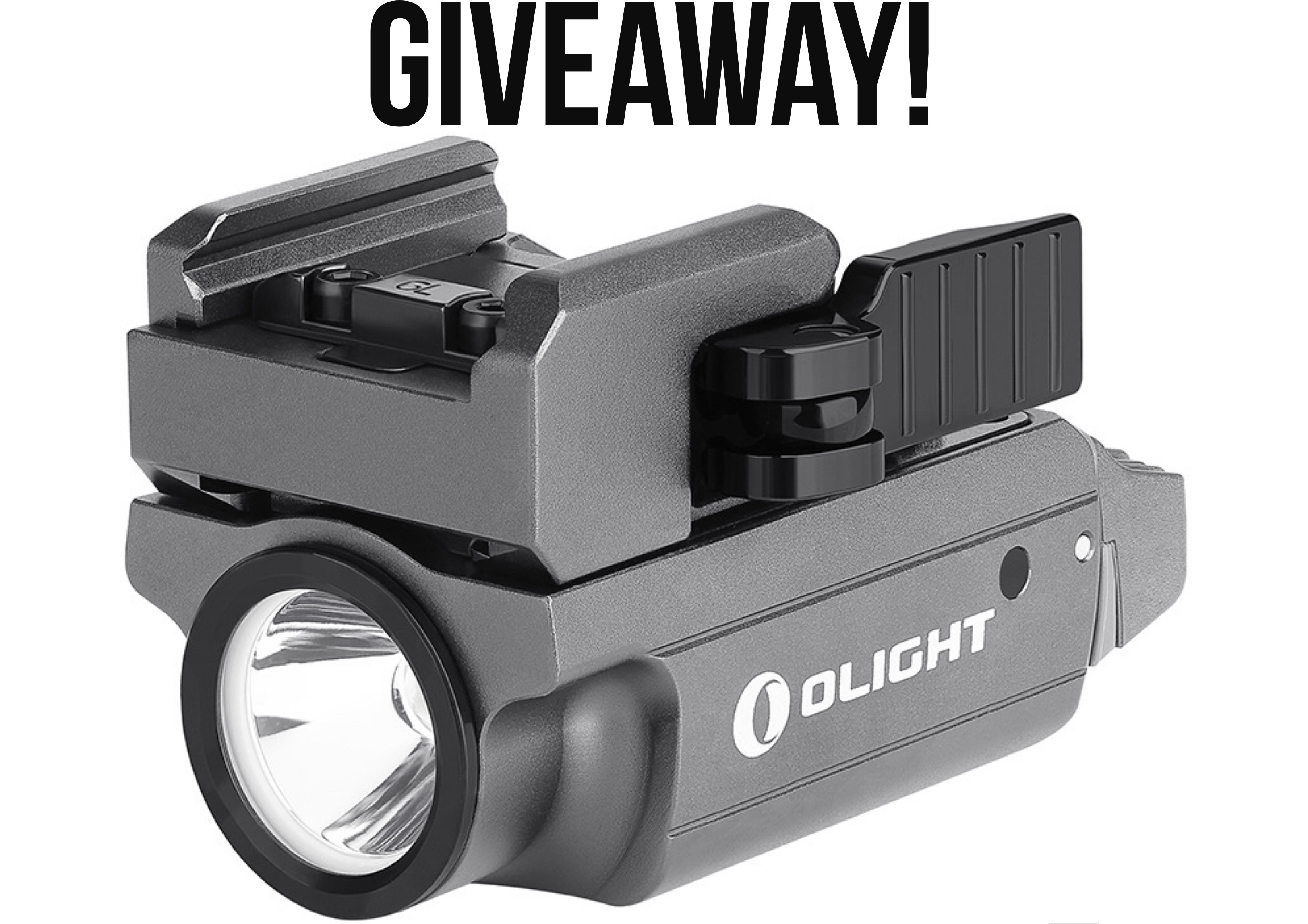 We are giving away a brand new Limited Edition Gray PL-Mini 2 ($94.95 VALUE)!!!! The more entries you have, the better chance of winning!

The PL-Mini 2 is our rechargeable compact weapon light with 600 lumens and can fit on any compact or subcompact with the worlds first adjustable rail system! Get yours only on Friday May 29 in limited edition gray bundled with the new Desert Tan I5T AA battery tailswitch light 40% off!!!

Win Multipurpose Massager for Neck and Back worth more than $200.

We will choose 3 Winners for this giveaway so more chances to win.

Only Chance of winning if you followed us on twitter!